Some hard-hitting football quotes to get you motivated

This is a great time of year if you’re a football fan!
College football season opens this week, the NFL games count for real starting next week and most high schools kick off this month as well.
In honor of what many people consider “the greatest team sport,” and to help bring a little professional style motivation to your daily life and fitness regimen, here are some of my favorite quotes from the football world:
* “That field goal attempt was so far to the left it nearly decapitated Lyndon LaRouche.”
Dennis Miller
* “The pride and presence of a professional football team is far more important than 30 libraries.”
Art Modell
* “Football is an honest game. It’s true to life. It’s a game about sharing. Football is a team game. So is life.”
Joe Namath
* “Football is a game played with arms, legs and shoulders but mostly from the neck up.”
Knute Rockne
* *In life, as in a football game, the principle to follow is: Hit the line hard.
Theodore Roosevelt
* “Trying to maintain order during a legalized gang brawl involving 80 toughs with a little whistle, a hanky and a ton of prayer.”
Anonymous referee – explaining his job
* “It was an ideal day for football – too cold for the spectators and too cold for the players.”
Red Smith
* “I want to rush for 1,000 or 1,500 yards, whichever comes first.”
George Rogers
* “I wouldn’t ever set out to hurt anyone deliberately unless it was, you know, important -like a league game or something.’
Dick Butkus
* “Most football teams are temperamental. That’s 90% temper and 10% mental.”
Doug Plank
* “Nobody in football should be called a genius. A genius is a guy like Norman Einstein.”
Joe Theismann
* “ Football isn’t a contact sport; it’s a collision sport. Dancing is a contact sport.”
Vince Lombardi (Also attributed to Duffy Daugherty)

At Home Fitness consultant Aaron Dorksen’s blog deals with a variety of fitness topics, ranging from workout tips, motivational ideas and feature stories on how exercise impacts people’s lives. E-mail him with comments, questions or ideas for future blogs at aaron@athomefitness.com 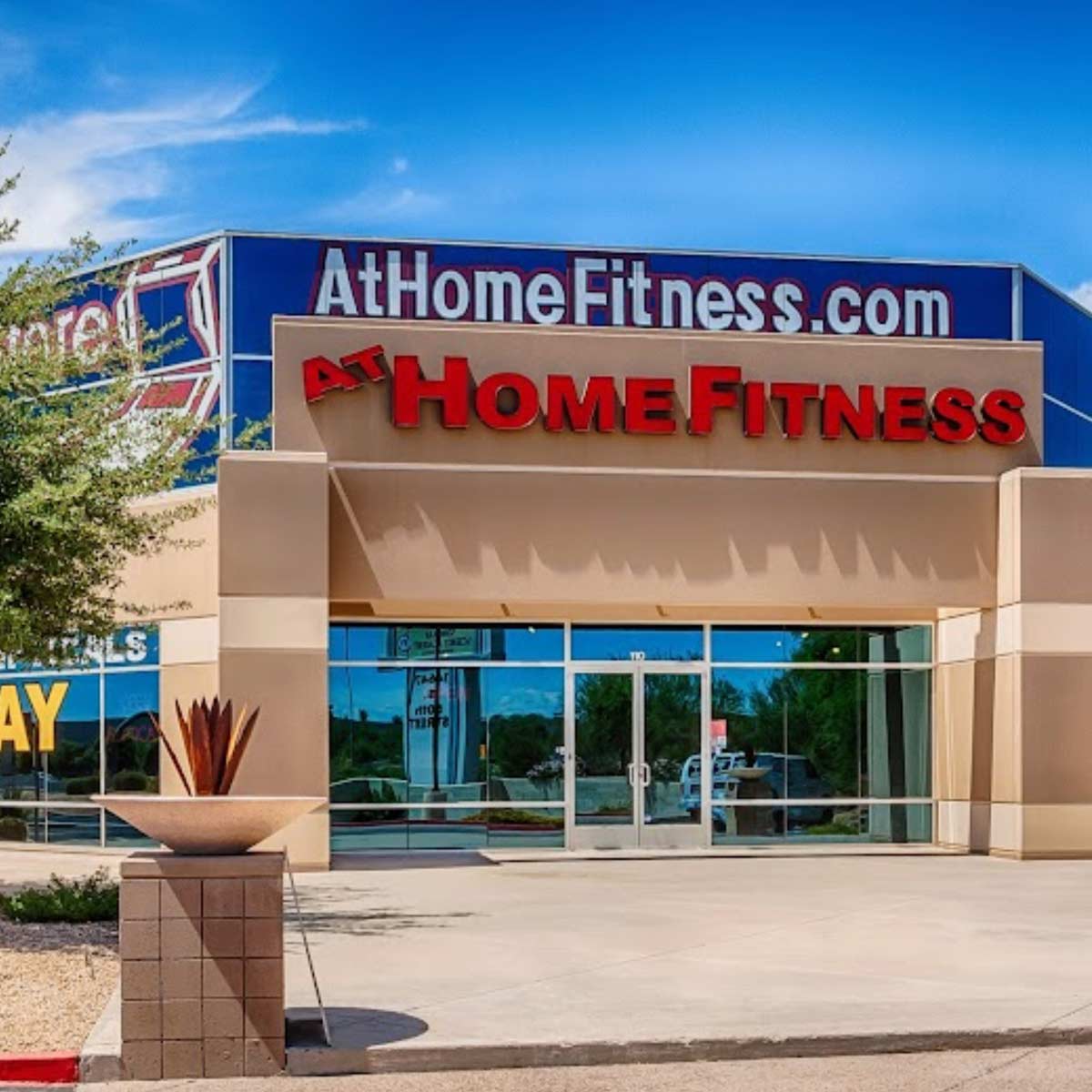 14647 So. 50th St. located near Ahwatukee, Phoenix, Chandler, Tempe and it's the chain's closest store to Tucson. 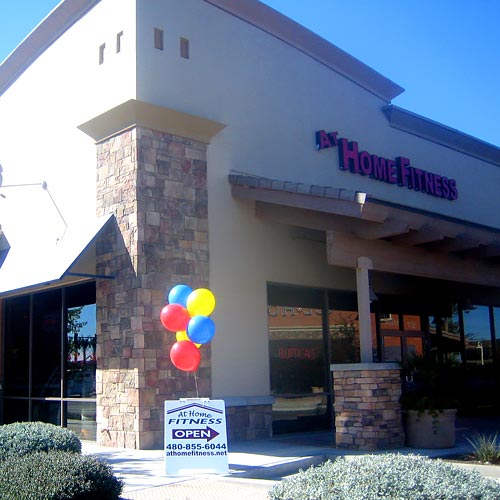 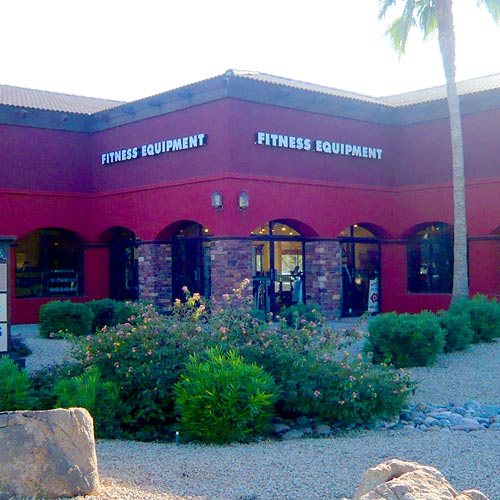 6969 E. Shea Blvd. located near Scottsdale, Fountain Hills, Cave Creek, Anthem and many other locations in the West Valley.